By omceric A video recently released capturing Colorado law enforcement discussing shooting a Hells Angel during a traffic stop without cause was not a mere threat. Although law enforcement has made every attempt to conceal the truth through fictitious statements to the mainstream media, a Colorado Sheriff attempted to kill another unarmed Hells Angel a little more […] 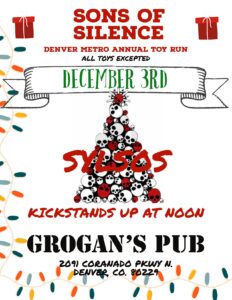